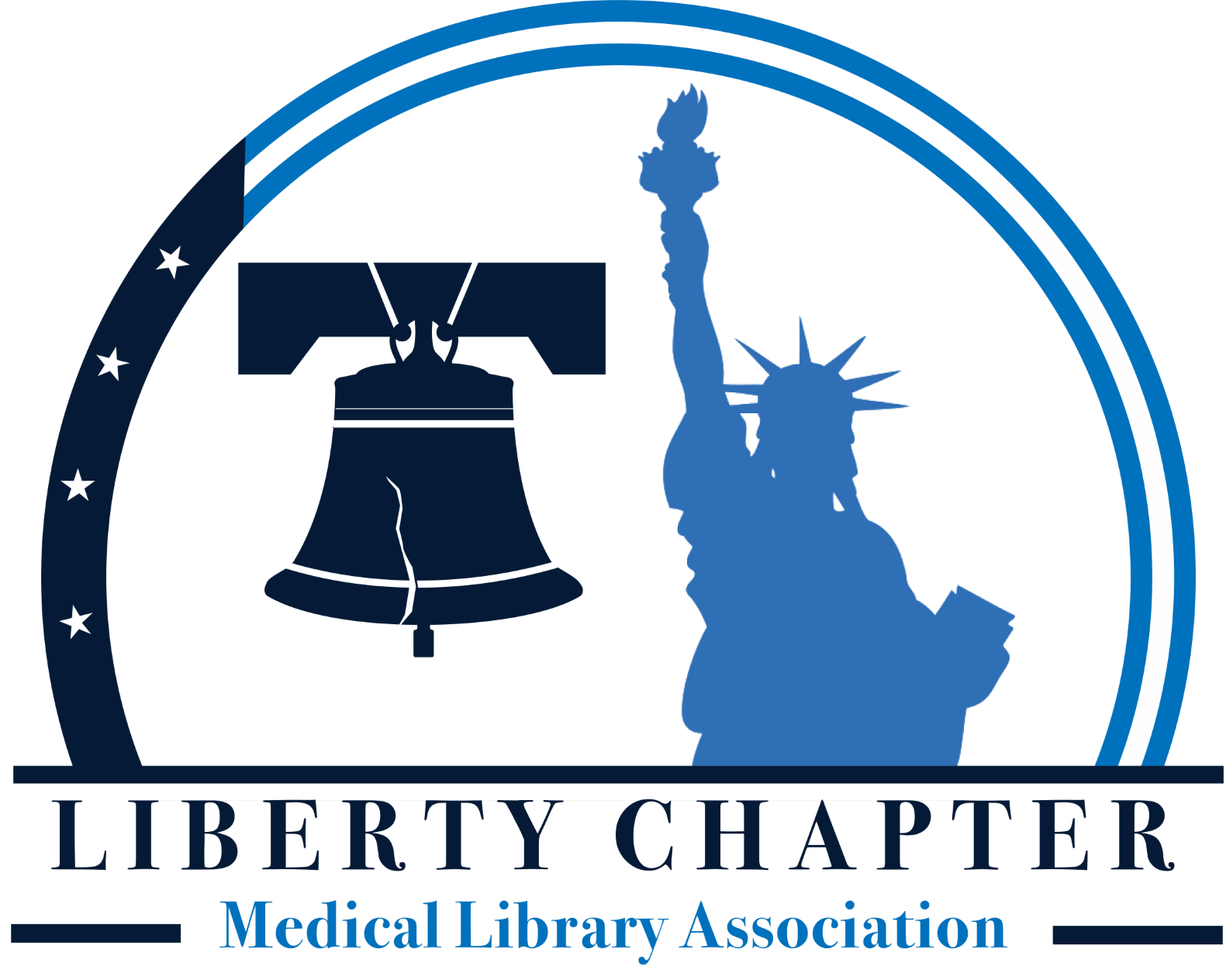 These events are open exclusively to current members of the Liberty Chapter. Registration is free. Journal clubs are held online. Online meeting info is sent to those registered for the event one day before the journal club.